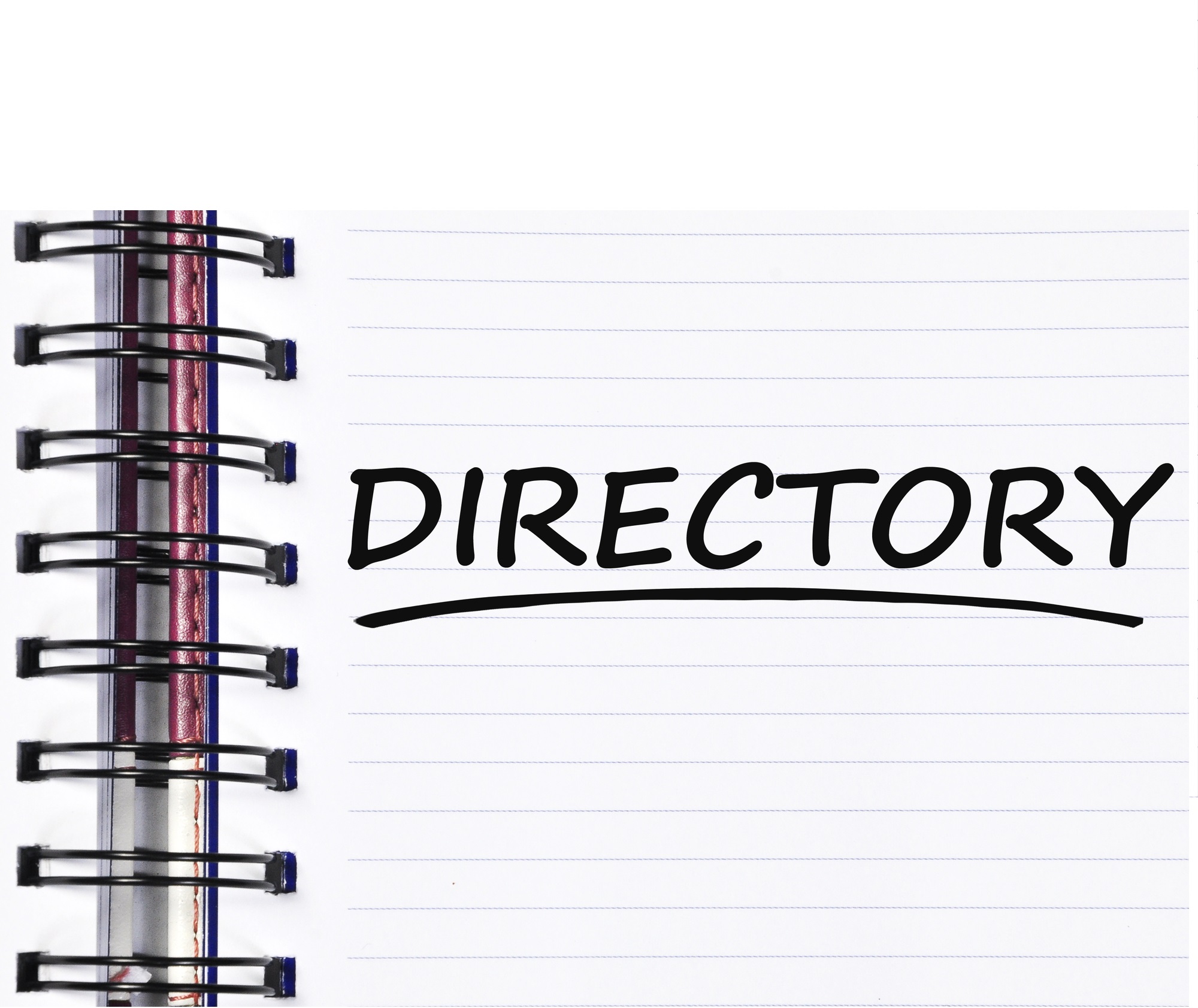 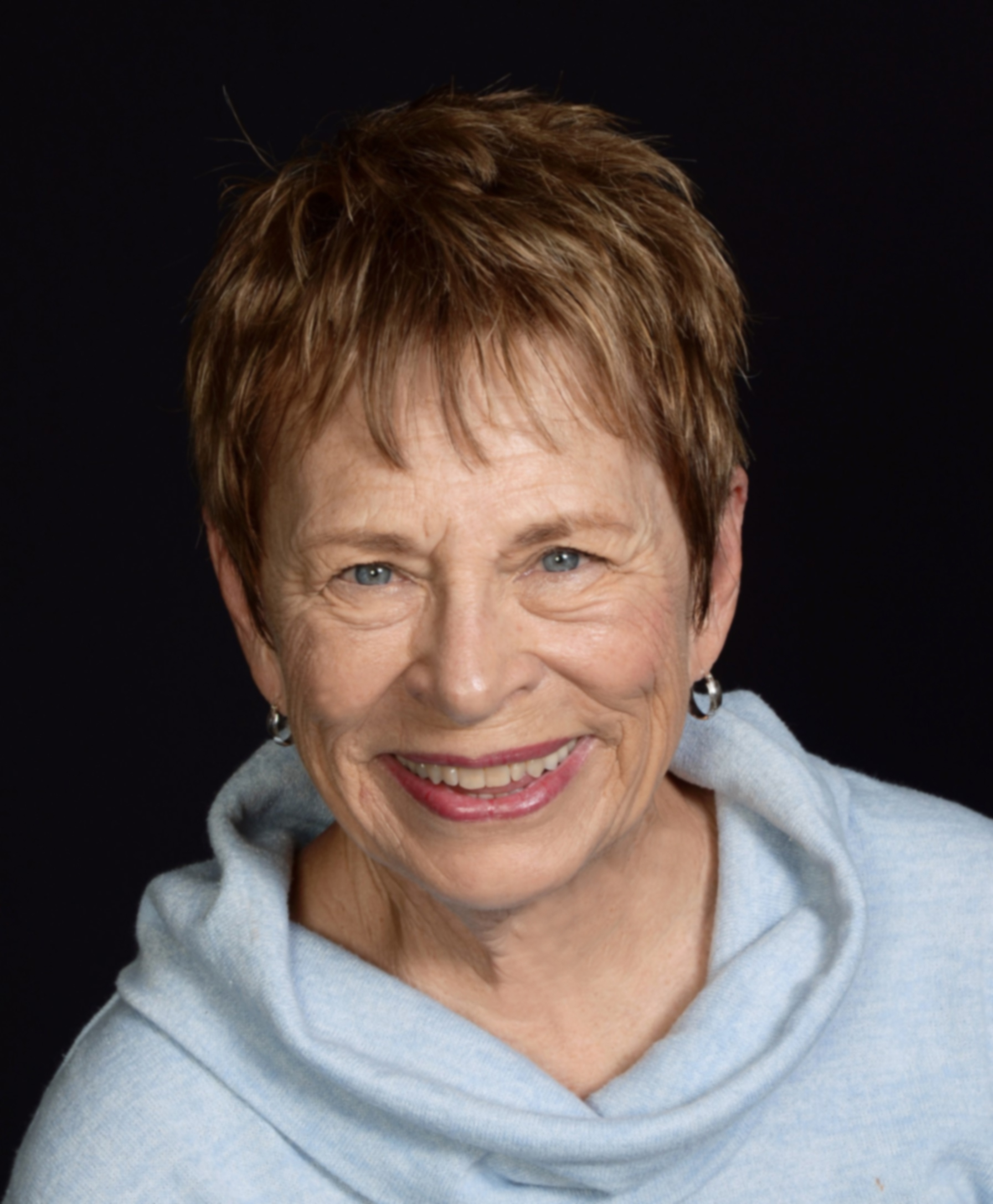 DIANE SKELTON is an author and award-winning feature writer. She created Weird Pensacola, a popular event brochure for Foo Foo Festival Funny Side of Florida hosted by WFLF and was managing editor for Emerald Coast Review XXI. Her work has been published in The English Journal, national fraternal publications, and regional publications as Mississippi Magazine, Florida Hockey Life, and The Gulf Breeze News. Her newest book is A Literary Traveler’s Guide to the Gulf South (2022). Currently, she teaches memoir classes at the Gulf Breeze, Senior Center and facilitates an ECW writing group. Before moving to Florida, she advised award-winning student publications in Louisiana, Texas, and Kansas. She taught high school journalism, photojournalism, and English, as well as Mass Communications at Tarrant County College (Texas) and advised student publications at Washburn University (Kansas). Her blog, The Gumbo Diaries, showcases articles on literary travel and writers. She has published two memoirs, The Gumbo Diaries: Mississippi and Beyond (2015) and Thanks for Asking (2020). She is a member of Florida Writers Association and a patron to National League of American Pen Women. She holds a B.S. in Journalism and English from University of Southern Mississippi and a Masters in Journalism from University of Kansas.

A Literary Traveler's Guide to the Gulf South: Bay St. Louis to Apalachicola
The Gumbo Diaries: Mississippi and Beyond
Thank You for Asking (2020) 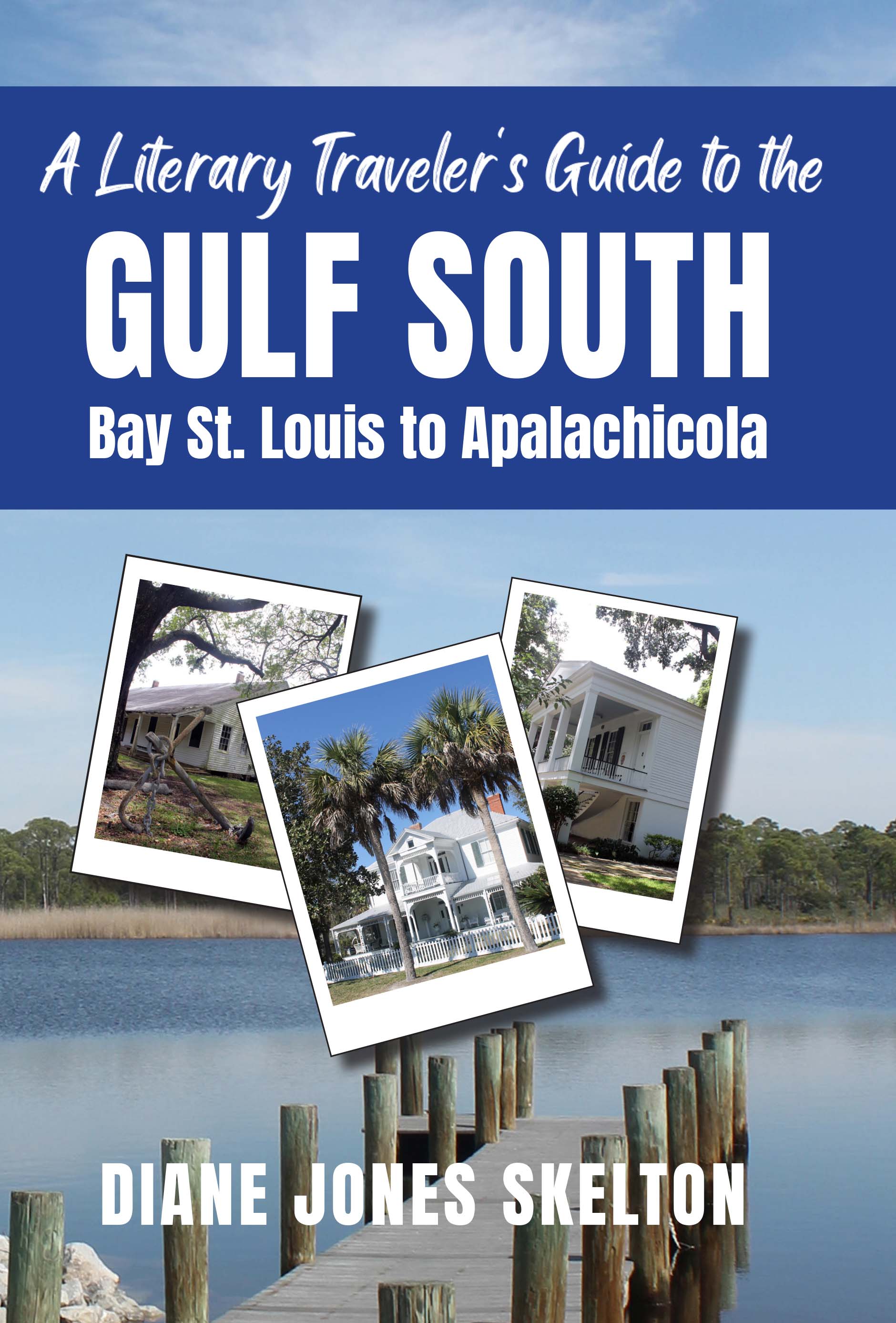 The most picturesque and historic literary site in the Florida Panhandle is the quaint town of DeFuniak Springs. Sprawling across I-10 (the northern geographic boundary of my book A Literary Traveler’s Guide to the Gulf South), DeFuniak Springs began as a Victorian-era cultural retreat. Most of its original buildings still stand as a tribute to the power of learning. Dozens of Victorian homes, a library, meeting hall, churches and a massive park encircle a lake where row boats once ferried lovers of the written and spoken word to the evening readings and lectures of Chautauqua. DeFuniak Springs is about an hour’s drive east of Pensacola along I-10 or thirty minutes north of Scenic Highway 30A and the towns of Seaside and Santa Rosa Beach. Local legend has it that a Pensacola and Atlantic Railroad executive on a train excursion looking for a site for a resort town spotted a lake, nearly a mile wide in a perfect circle, from his rail car. He stopped the train and declared the wooded lake the ideal locale. It quickly acquired its name DeFuniak in an employee naming contest. When the railroad learned the Chautauqua Institute of New York was looking for a winter retreat location, a resort-railroad partnership materialized. Naturally, the railroad would transport travelers directly to their cultural-vacation stop. The Chautauqua Movement, which began at Lake Chautauqua in New York State, encompassed four elements: arts, religion, education, and recreation. Individuals participated in programs, and, in turn, the knowledge they gained benefited their communities. The Florida Chautauqua Association was formed in 1884 and from 1885 to 1928 as many as 4000 passengers a day stopped at DeFuniak Springs for the Chautauqua experience. The DeFuniak season ran for seven weeks, and people would come for days or weeks for the vibrant lectures and lessons. Popular lecturers drew crowds who stayed in the glamorous Chautauqua Hotel. Travelogue speakers, dressed in costumes, projected stereopticon (not too unlike a slide show or Power Point) images and drew crowds as did concerts. Others came for courses like The Chautauqua Literary and Scientific Circle classes taught on the campus. And, of course, for recreation they rowed and sailed the lake. Some New York Chautauqua members liked the area so much they built Victorian houses around Lake DeFuniak. Quickly, the campus grew with buildings including an auditorium that seated 4000. The library backing up to the lake is the oldest public library still standing in Florida. . .