West Florida Literary Federation (now Emerald Coast Writers) traces its origins to Spring 1986 when Ron Cannon and a small group of literary-minded residents worked with twelve community groups to found WFLF. For 30 years, the group’s mission has been to bring people together who are interested in the literary heritage of West Florida; to promote literary efforts through programs, workshops, awards, and related activities; and to educate and assist members in their literary interests. In 1987 WFLF was incorporated by the State of Florida as a 501(c)(3) nonprofit organization.

For nearly three decades, WFLF has sponsored literary programs for northwest Florida. Early on, in 1989, Ron Cannon and Leonard Temme, who was later named poet laureate, conceived of and carried out a 24-hour poetry reading marathon in Seville Square. Poets and poetry lovers from across the region read their favorite work or their own poems through the night and into late afternoon the following day. The event, held over the Fourth of July Weekend, was covered by CNN.

With a goal of encouraging young writers, in 1987 WFLF launched Student Writers Network under the direction of Ora Wills. The program included free writing workshops for high school students, with visits from real world writers as newspaper columnists, professors and poets of national stature. On-the-spot writing contests were enthusiastically participated in with prizes, including publication in Penwise Poets. The program continued until the late 1990s, its demise correlating with the implementation of FCAT. More recently, WFLF partnered with Friends of the Library to sponsor an annual poetry contest open to all public, private and homeschool students in Escambia County. The contest offers cash prizes, an opportunity for winning poets to read their work for an audience at a local bookstore, and publication. For two years, the program was funded with help from a Gulf Coasts Arts Festival grant. WFLF annually sponsors the BJ Miller Scholarship at Pensacola State.

An early program, Backdoor Poets, offered adult and student poets the opportunity to present work at weekly events. The program has evolved into a once-a-month open mic at the Pensacola Cultural Center for members and the public to read both prose and poetry. 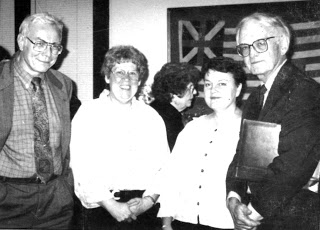 Annual poetry seminars with renowned poets continued for several years, and in 1999 WFLF sponsored a day-long writing seminar. For the past six years, WFLF has sponsored several two-hour weekly workshops led by Federation members dealing with topics as memoir, fiction, non-fiction, poetry. To celebrate its 25th anniversary, WFLF hosted popular “Wild Woman” poet Judyth Hill for a four-day series of events, including open mic readings, two workshops and a keynote address at the closing banquet. In 2013 WFLF brought poet Kwame Dawes for "Art in Motion" to Pensacola in conjunction with a Florida Humanities Council grant and the African American Heritage Society.

In 1986, the same year the U.S. Library of Congress named the first poet laureate, WFLF named its first poet laureate. The honor has been held by poets Adelia Rosasco-Soule, Leonard Temme, Mary Hood, Laurie O’Brien, Henry Langhorne, Julie DeMarko and currently Jamey Jones. WFLF published an anthology by each poet laureate. These books, along with a special collection of works of local and regional authors and writing reference works, are housed in the Dr. Francis Patrick Cassidy Literary Resource Center. Located in the Pensacola Cultural Center, the library also serves as the office of WFLF and provides space for writing workshops. WFLF has published Emerald Coast Review, a biannual collection of work submitted by local writers, artists and poets for sixteen years. ECR provides a record of the area’s literary thought over the years. The Federation newsletter, The Legend, first compiled and edited by Ora Wills and Ellen Pepler, has continued for 25 years as an outlet for promoting and expressing literature.

In 2008, WFLF participated in Milton’s Riverwalk Fine Arts Festival with live poetry readings by members; WFLF also partnered with Pensacola Chamber of Commerce to publish winners of the Chamber’s Military Appreciation Month student Essay Contest in Escambia County, with prize winners featured in ECR XIV. That year also marked an NEA grant to WFLF to implement The Big Read, in conjunction with Friends of the Library and Pensacola Little Theatre.

In 2010, when the Deep Water Horizon oil spill threatened life as Floridians knew it, ECW introduced its first online publication, The Spill. The literary site featured prose, poetry and photographs submitted by artists seeking a venue for expressing concern about the ecological disaster. Read The Spill at Online Publications

2022 Emerald Coast Writers
Board of Directors 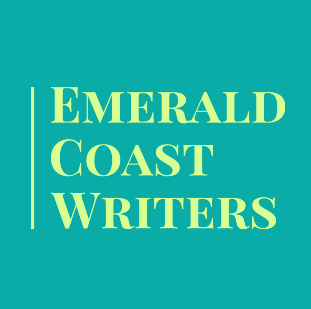 Emerald Coast Writers members publish their work and learn about other opportunities for publishing in the monthly newsletter, The Legend.
Read More... This link will open 'The Legend' page 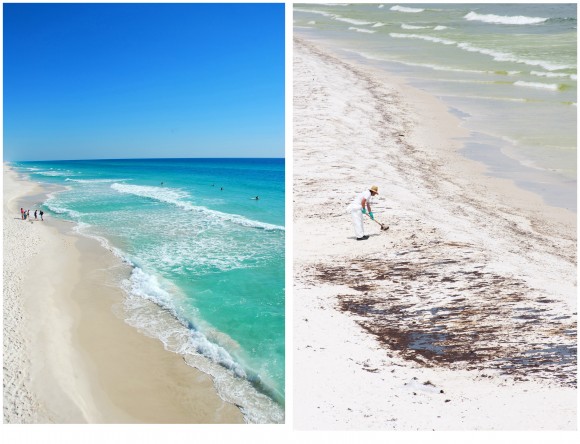 In 2010, when the Deep Water Horizon Oil Spill exploded and threatened the way of life that Gulf Coast residents know and love, West Florida Literary Federation offered an outlet for expression. During the six months when the uncapped well gushed, and for one year following the successful capping of the well, writers, poets and photographers from across the country sent us their words, thoughts and feelings, thereby providing a literary record of the Deep Water Horizon environmental disaster. Here are the best of the submissions.
Read More... This link will open 'The Spill' page
Emerald Coast Writers: Writers Helping Writers
Join Emerald Coast Writers Today!    Learn More...